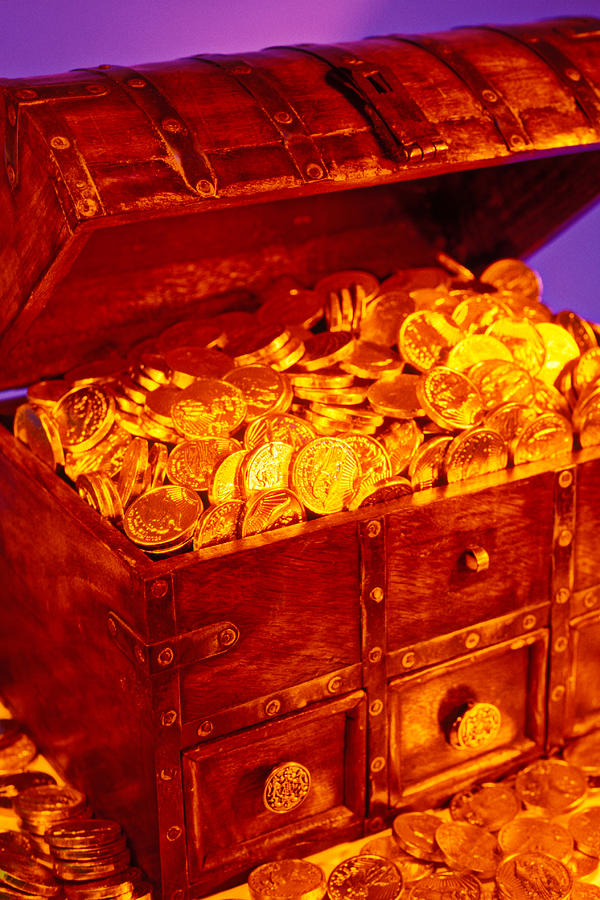 Oh yes, rewards! How we all crave them. Awards, prizes, contracts etc, they’re all pretty grand. Gold coins are not to be sneezed at either, but the other day I received a reward that was worth even more than all of these – words of connection and thanks from a reader. To know that Thrill Seekers is still out there connecting with people and even, most wonderfully of all, reflecting their own experiences is more valuable than gold (though of course that would be nice too!)

Here’s what Harry had to say.

Great read! I had more than a few knock-about friends growing up and the language and the descriptions, the play, the drink, the smoke, the drugs, the sex – you write just as it was – just as it is. Thanks, Harry

It really made my day, especially as it was one of the first messages I received after my return from overseas. Thanks Harry.

As an emerging writer the financial rewards may not be great, which makes messages from readers even more precious. I find rewards in other ways too – writing the end of that scene that’s been bugging me, writing something unexpected, and beautiful, so beautiful it doesn’t feel like it’s come from me. The satisfaction of writing the last few words of a long work and in that split second feeling that it is great (until the morning anyway!).

What do you find rewarding about your art or writing practice? What, besides money, keeps you going?