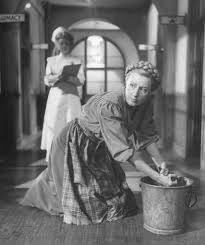 Do you put off writing until after the whole house is cleaned, including sorting out those kitchen cupboards and scrubbing the bathroom tiles with a toothbrush? Do you start writing but then never get very far past the first paragraph because you can’t get it quite right and that first sentence is so sucky? Do you feel too inadequate to even start writing, even though you’ve secretly wanted to all your life? Or do you finally write something, but then tear it to shreds and bin it before it’s even had a chance to breathe?

Don’t worry, you’re certainly not alone. Every writer faces these demons – the holy trinity of FEAR. That’s really what these deadly (well to your writing anyway) sins boil down to – plain old boring fear. 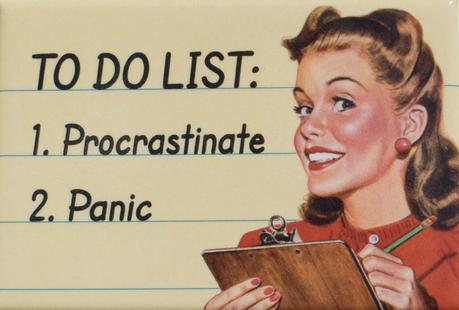 Procrastination is a protective device. If you put something off long enough, you’ll never have to write it, or you’ll have being rushed as an excuse for when you decide that it’s utter crap and that you’re as talentless as you thought. If that sounds like you, then your procrastination is really harsh inner critic lurking in the background just waiting for you to finish the housework and probably complaining about how you’re doing it too – look there’s a spot you missed!

But hang on a minute, what if it’s not crap? What if actually for a first draft it’s pretty damned good? What if writing it was the most fun you’ve had in ages? Certainly a whole lot more fun than cleaning the bathroom. 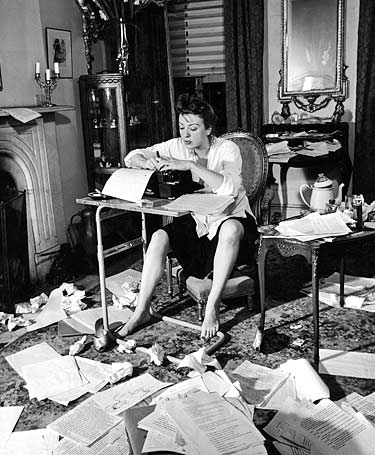 Perfectionism won’t ever let you finish anything. Because if it’s not perfect, and how actually can anything be, then it’s not any good at all. That first sentence demands to be rewritten a hundred times, so you never get any further into your story. Even if you do get all the way through, perfectionism won’t ever let you submit it anywhere because it’s never quite right. Never quite good enough.

Guess what? Perfectionism is just another protection device – protecting you from the criticism of others while you beat yourself up with your own, much harsher, criticism. It’s another face of that horrid inner critic trying to stop you making a fool of yourself.

Well thanks, but no thanks. Because nothing is ever really perfect. Ask any writer, any artist. There’s always something you can fix or change, even with published work. At some point though, you just have to let it go. Step back and send it out into the world. 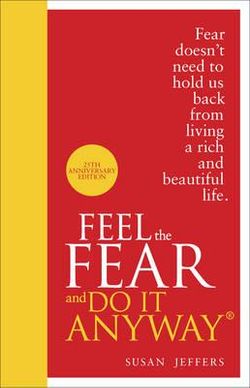 “Feel the fear and do it anyway,” as Susan Jeffers famously said in her book of the same name.

Fear used to serve us well. When we lived in caves, fear told us to stay away from that cave where the beast lived and not to eat that berry that made Aunty so sick. But these days most of our fears have become internalised and turn into anxiety. It’s not really our friend any more.

Fear has many faces. Most horribly it is the face of our harsh inner critic.

Your Inner Critic and how to tame it.

Like fire, inner critics are wonderful servants but terrible masters. To write successfully, critics must be tamed and trained and forced to play nicely with our delicate creator selves in order to make our writing the best it can be. The craft of writing demands a domesticated critic to edit our messy first drafts, but that’s later. First, we have to get that messy first draft written.

Inner critics can be fatal to writing. First drafts need freedom – when we create we’re playing and mucking around, making stuff up. We don’t need a nasty critic hanging over our shoulder whispering abuse. I like to send mine from the room! 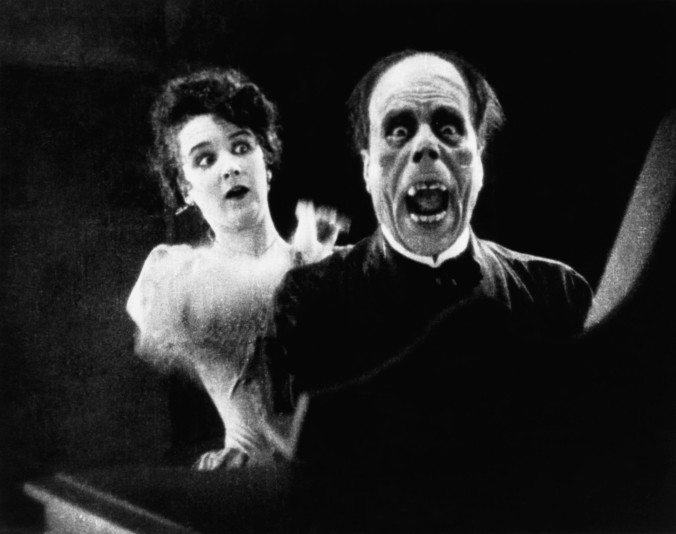 It helps to know the face of your enemy. 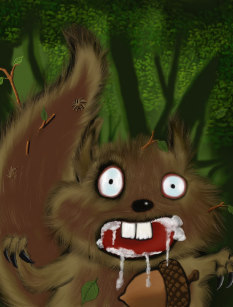 One writer described her critic as rabid squirrels in camouflage gear. Another described his as a giant, grumpy, old geezer. It could be a mean older sister, or a stern father who thinks doing anything creative is a waste of time. Mine looks like my third-grade teacher. A nun in a habit. With a ruler. She always liked to pull me down a peg or two.

Here’s a writing exercise to help identify and defeat your critic.

Set your timer for ten minutes and write about your inner critic.

Was it your mum who was always finding fault, or was it that awful teacher in high school who tore your short story to pieces in front of the class? 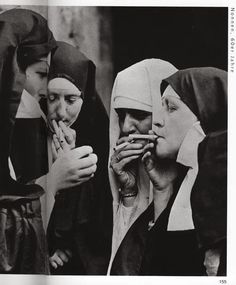 Whether your critic is based on a real person or is a monster from nightmares, a dragon with gnashing teeth dripping with blood, get it down on paper. If there is a specific incident you remember, or a particularly bad attack from your critic, then write that down too. Get into the meaty details. Take more time if you need to. If you’d like to, draw a picture. What you do with this picture is up to you. You can burn it, or shred it, or put a big red cross through it, but perhaps if it’s your mum maybe just stick a bit of plaster over her mouth!

Once you have this clear picture in mind you can begin to train your critic. You can train them to leave the room. Trick the squirrels with some peanuts and tempt them into another room while you get a first draft done. Tell the old fart you’ll let him have his turn in a while, after you’ve written your five hundred words for the day. Take the ruler out of the nun’s hand and send her to confession for the few hours you have available for writing. If they know they’ll be allowed back later, they will, most likely, go happily. If they start skulking back, however, then gently remind them that this time is yours, they’ll be welcome in a while.

In my workshops, retreats and even at the creative writing classes I teach at university, I always start with a guided relaxation to help participants send that critic from the room. I’ve found the results to be outstanding.

Try it for yourself! 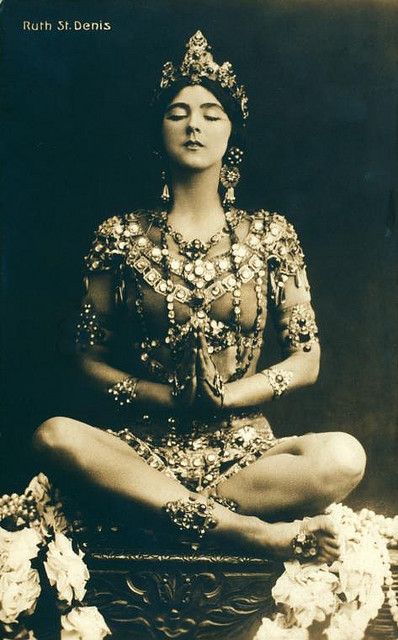 Sit and breathe deeply, bringing your attention inwards, then slowly relax your whole body. Once you’re relaxed, visualise your critic and imagine sending them from the room. I like to send them to the nearest body of water and drop them in there. Don’t worry they always find their way back in time for the next draft!

Here’s a recording of the guided meditation I use in workshops.

Once you’ve sent your critic away, then I like to set a timer. 10 minutes, half an hour. It helps give me that sense of urgency procrastinators thrive on (procrastinator – who me?). Then WRITE! Write like a fury. Write like you’ve only got 10 minutes until the world ends and you’ve just got to get your story down. Spelling and punctuation don’t matter. Just go where your brain flow takes you. Follow tangents, explore weird things that pop up. Let the story show you where it wants to go.

Nothing matters in that first draft except being in the flow and trusting your own creativity. Remember – Writing is fun! Creating is playing. Take all the pressure off and enjoy yourself mucking around with words and making up stories. 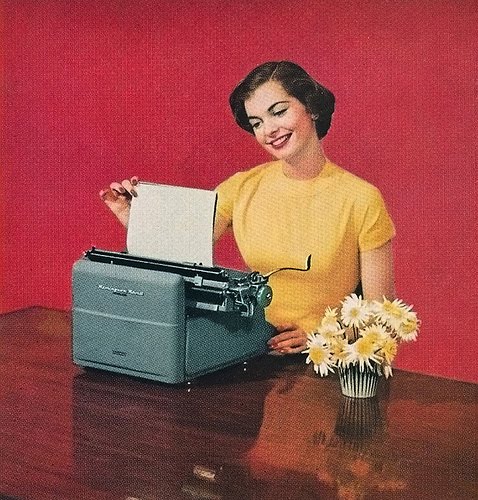 Let me know how you go. Did these techniques work for you? What other tricks do you know forgetting those first drafts done? Are you a procrastinator or a perfectionist – or both. What does your inner critic look like?

If you’d like to experience just how freeing doing a guided relaxation and meditation can be for liberating your creativity and getting you writing, then please contact me HERE for information about my upcoming RETREATS.

Next retreat, RELAX AND WRITE FEEDBACK AND REVISION RETREAT is for those with substantial work done towards a larger project December 11 -13 2020 in Springbrook. HURRY though. Places are filling fast!

Or sign on HERE to get regular updates and hints and tips for your writing. 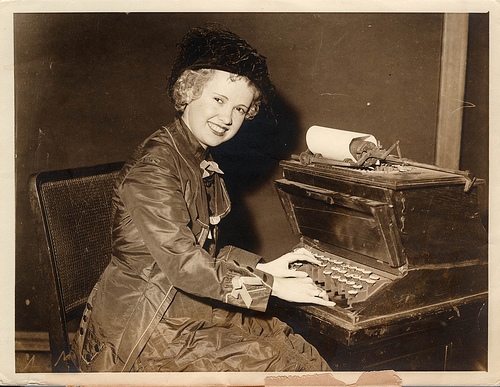